What A Ski Trip Taught me About Strong Women

My first ski trip with 7 fantastic women, loads of fun and a few interesting challenges along the way. So what did I learn about strength from a ski trip?

Skiing you need to be strong to ski, especially stopping in time before taking out other skiers, something the guy who ploughed in to me didn’t perfect!

Snow that stuff is heavy. Picture this, the hotel carpark and its the female staff shovelling snow off the driveway, plus our all female group digging their cars out. Woman Power. 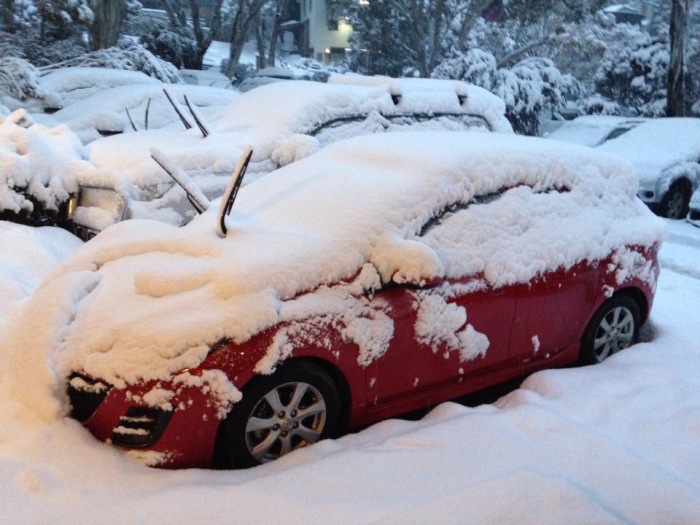 Ski Gear also heavy! The boots could be made of lead, plus carrying ski’s, poles, helmet and goggles, cinnamon donuts…okay the donuts were hot and fluffy, and didn’t last long, but overall, heavy!

There was something about cards and finances that weekend:

Inconvenient, sure, a fun limiting problem, no way! There was no whinging, no dwelling on the issue, instead an attitude of these things happen, let the fun continue.

We also had car adventures! In addition to the hefty speeding fine (the little police chase was a bit funny), we also had: 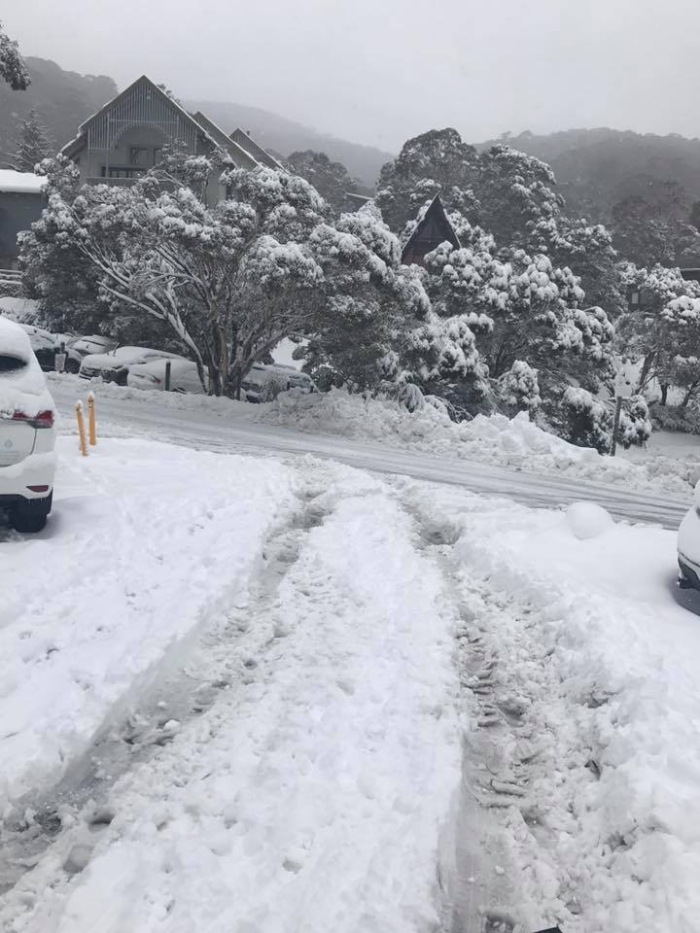 Then some of us were first time skiers, and as daunting as that felt we had to get out of our heads, accept that we’d fall on our butts, a lot, get back up and continue our lessons.

None of these obstacles dampened our spirits, just our pants! We kept on getting up, sometimes off the snow, and kept going.

How do Strong Woman Deal with Challenges?

Attitude – our goal was to have fun and a few hurdles were not going to ruin the snow fest.

Gratitude – no matter the problem we remained grateful, either because the problem could have been much worse, or because of how fantastic everything else was.

Move On – resolved each problem in isolation and then closed it off. We get discouraged when deposits are constantly made to the Problem Bank, creating a bigger and more overwhelming problem balance.

Forgiveness – sure some of these problems were self-inflicted, a lapse in concentration, however mistakes happen, so instead of beating yourself up, be kind and forgive yourself.

So, snow adventure anyone?